Some people think that god made life at earth, without him the earth would not exist. This many scientists disagree with.

http://www.nb.no/nbsok/nb/2689bb5582a69775a8a56c44424b249d?index=2#13
Earth does not stand still. It spins fastest around its own axis while it moves around the sun. This movement creates night, day and seasons.
Earth’s atmosphere is vital for sustaining life on earth, it gives us oxygen we breathe in and hold on weather.
current atmosphere consisting of 76% nitrogen, 21% oxygen and 3% others

Soil is a thin fertile layer where plants grow. 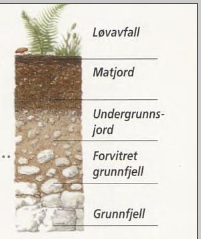 I know that seeds can be spread by animals and that they can get help from people. but wonder if there are several ways. 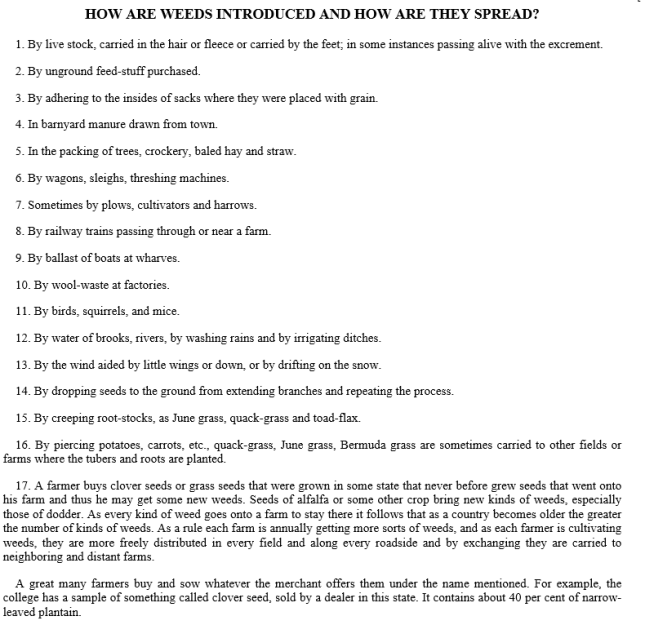 One of the countries who are very worried about unwanted animals and plants is Australia.